Game of the Month: Dice Throne – Learn to Play 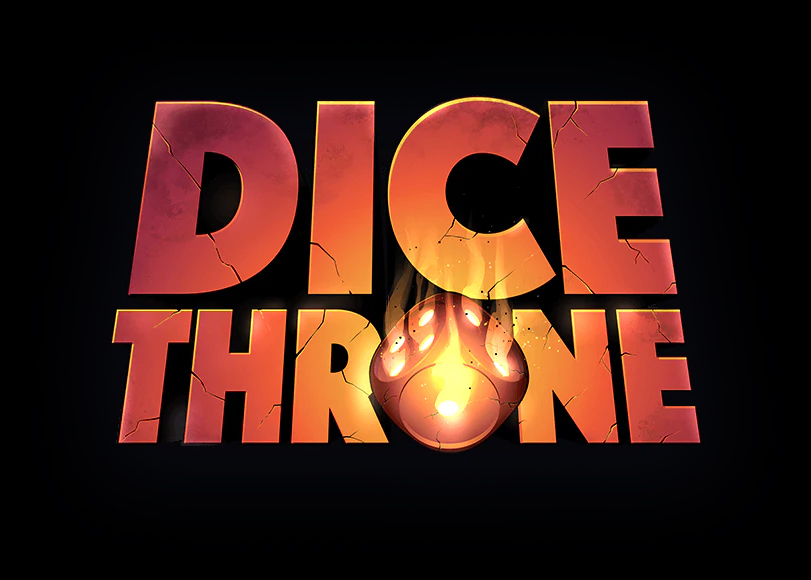 For April, we’ve selected Dice Throne as our official Game of the Month! Dice Throne is an epic dice battle game that will have you have you feeling like you already know the rules if you’ve ever played either Yahtzee or Magic: The Gathering. The object of the game is to reduce your opponent(s) health to 0 before they do the same to you.  All of your attacks will involve you rolling your five custom dice – specific to the hero you’ve selected.  You’ll be going for mostly traditional Yahtzee-style combos (small straights, -of-a-kinds, etc.).  Through the use of clever card play you can also manipulate the dice to your favor. Believe us, you’ll never quite feel the thrill of getting your Ultimate ability triggered (rolling five 6’s) from other dice games.  It’s an adrenaline rush!

This event is a Learn-to-Play event where we will teach you the game – free of charge.  It only takes about a half hour to get through a game, so swing on by and bring a friend to show who’s boss.  Throughout the month, you can get 10% off of Dice Throne at The Missing Piece, but when you finish learning the game from us, we’ll sweeten the deal with an extra 5% off if you want to pick it up right away.

Check our calendar for the other Saturdays this month to join us for casual play as well as our grand finale Dice Throne Tournament at the end of the month.  It’s free to enter, and we will have a nifty little prize for the winner. 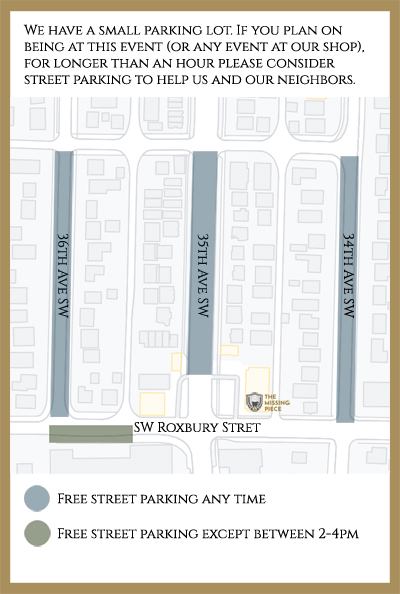